Year of the Ben 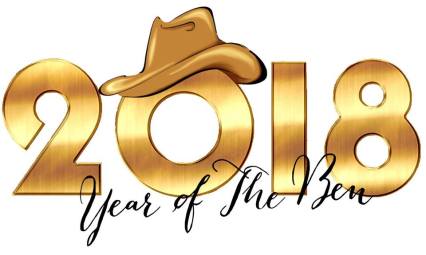 It’s been five years since Ben’s first book – Never Been To Mars – launched. We are celebrating the anniversary with a series of surprises and releases for fans, both old and new.

We are celebrating with SEVEN – count them 7 – special releases, all in the Ben-Verse! Our surprises will be revealed throughout the year. Some will be new products, some will be new releases an some will just be SURPRISING! #yearoftheben

We’ll keep you updated here. STAY TUNED as each card is revealed.