42 Screens: The Simpsons – Doctor Who Crossover

That sound is because the breaks are on

The Simpsons and creator Matt Groening have become household names, and the British sci-fi hero The Doctor and his near 50 year old show are quickly becoming well known this side of the pond, but what would be do to see these two shows cross? 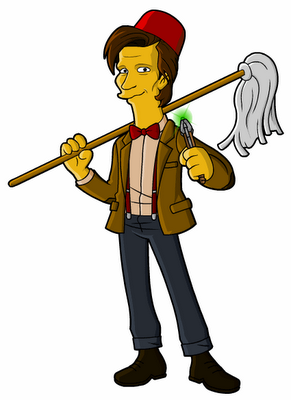 Matt Groening, for those who look at the clues, is a massive Doctor Who fan.  He was a fan in the Tom Baker era and because of such has named his Futurama pilot after the companion Leela, and even has had the long scarf wearing Doctor making numerous appearances in Springfield O-Hi Maud.  Yet despite the past hints and clues Groening may actually be making more of a crossover.

In their unheard of 22nd season there is an upcoming episode entitled ‘Homer Who?”  This coincides with an article from The Sun that reports that at the Comic-Con festival there was leaked images as rumours circulated that The Simpsons’ producers are planning a Doctor Who special. 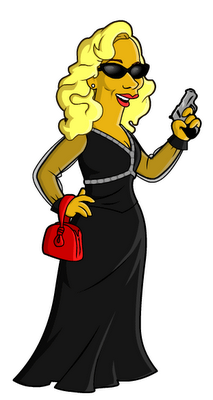 As more information appears we will keep you updated.  In the meantime enjoy the pics and find more here.

*Warning* The Odd Pic may be considered SPOILERS!! 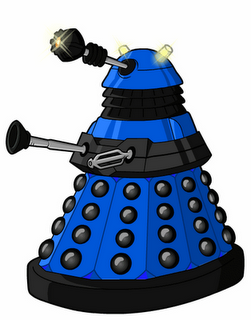 Dalek are Supreme!Say It Again!! 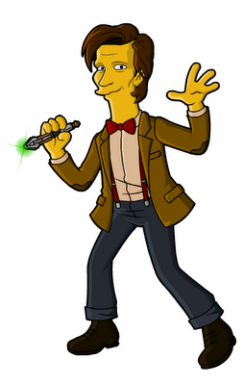 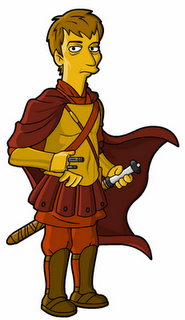 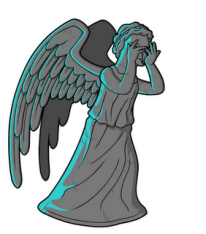 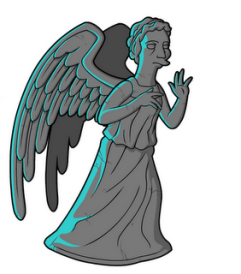 4 Responses to 42 Screens: The Simpsons – Doctor Who Crossover